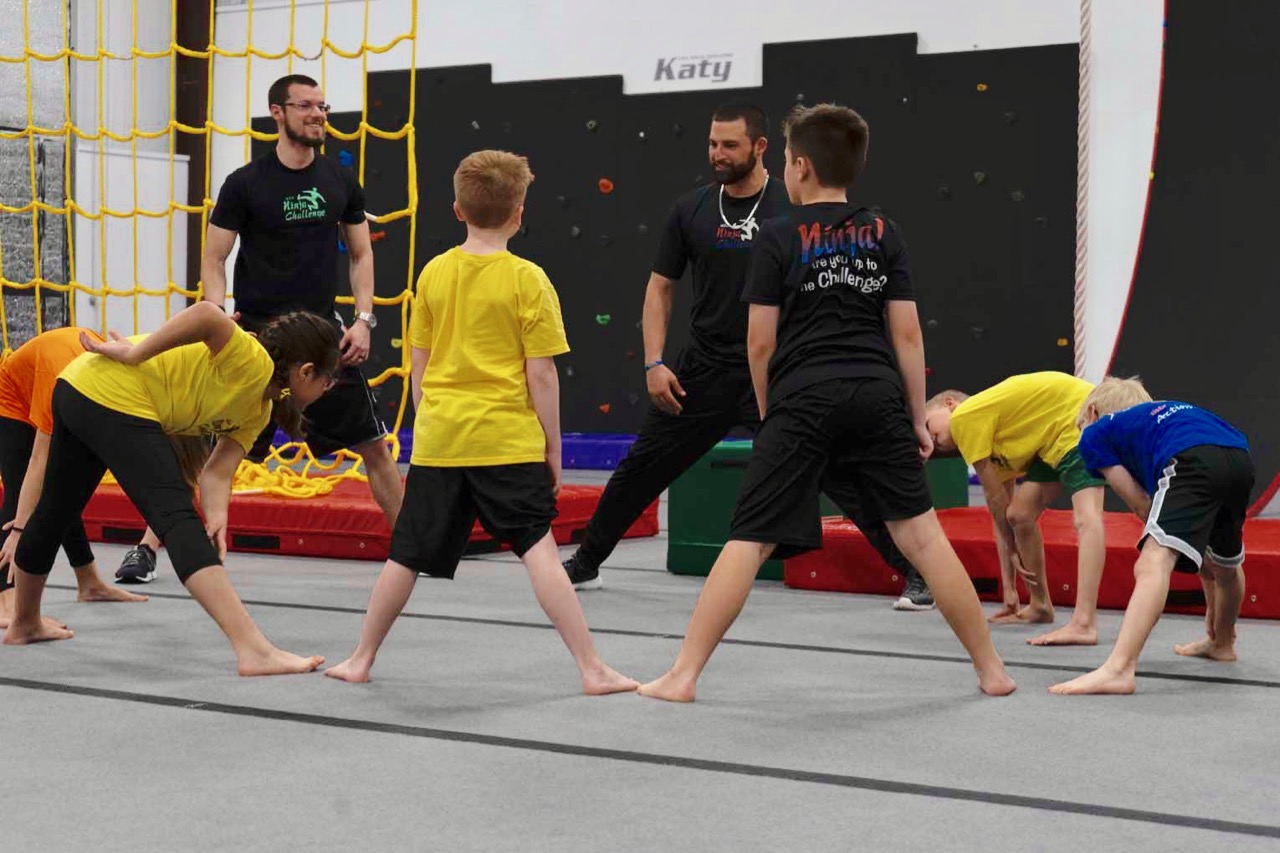 JD is our first Level 6 ninja. Our class program has 6 levels to master with a wide variety of progressions, drills, and challenges to tackle. Each Ninja progresses according to their own abilities. To reach Level 6, JD completed over 120 skills.   We asked JD’s mom for her thoughts on JD achieving this top level and about the ninja obstacle training program’s impact on JD.Why Ninja? We have tried many sports with him as a child and nothing clicked for him. Though we pushed for him to be active, he was more of a video game enthusiast than an athlete. We've had him on teams, individual sports, and enrolled in summer camps that presented a variety of activities. It was a constant push to keep him active. One day after summer camp he mentioned that he tried a warped wall and was excited that he reached the top. We made a mental note of that and each day he seemed to have something to talk about that he tried, and thought was fun. After that summer, we started searching the internet for something similar he could participate in year-round and found USA Ninja Challenge Katy. He tried it, though it was hard at first, he said it wasn't too bad. We jumped for joy. Finally, after eight years of searching for a sport, it clicked, and we can't get him to stop. How have you seen JD grow with Ninja? JD was never into sports, so he wasn't as strong as his friends seemed to be. Once JD began Ninja, he started to see improvement in his strength and endurance. Through his progression each week and successfully achieving levels, it was very motivating for him. Mentally, JD has grown through attempting an activity, failing, and trying again until he achieves it. He used to be a kid that wouldn't try something if he wasn't good at it. In Ninja Challenge, everyone is on different levels and they are encouraged at their own pace. JD worked on improving his skills which made him more confident. Ninja coaches were a major component in JD's success in all areas, physically, mentally, and socially. They accepted him for who he is, the jokester and comedian. He has gained good friendships through this journey.  How do you feel about JD being the first Level 6? We are very proud of JD reaching the top level of the gym. His continued attempts and work at being his best, paid off. There are some very strong and skilled ninjas in his group. JD knew it was going to be tight race to be the first top level. We saw him start lifting weights at home and practice a bit more than usual. What an achievement this has been for JD to reach Level 6 and to be the first to do so!