What is the Sport of Ninja? What is its History and Future? 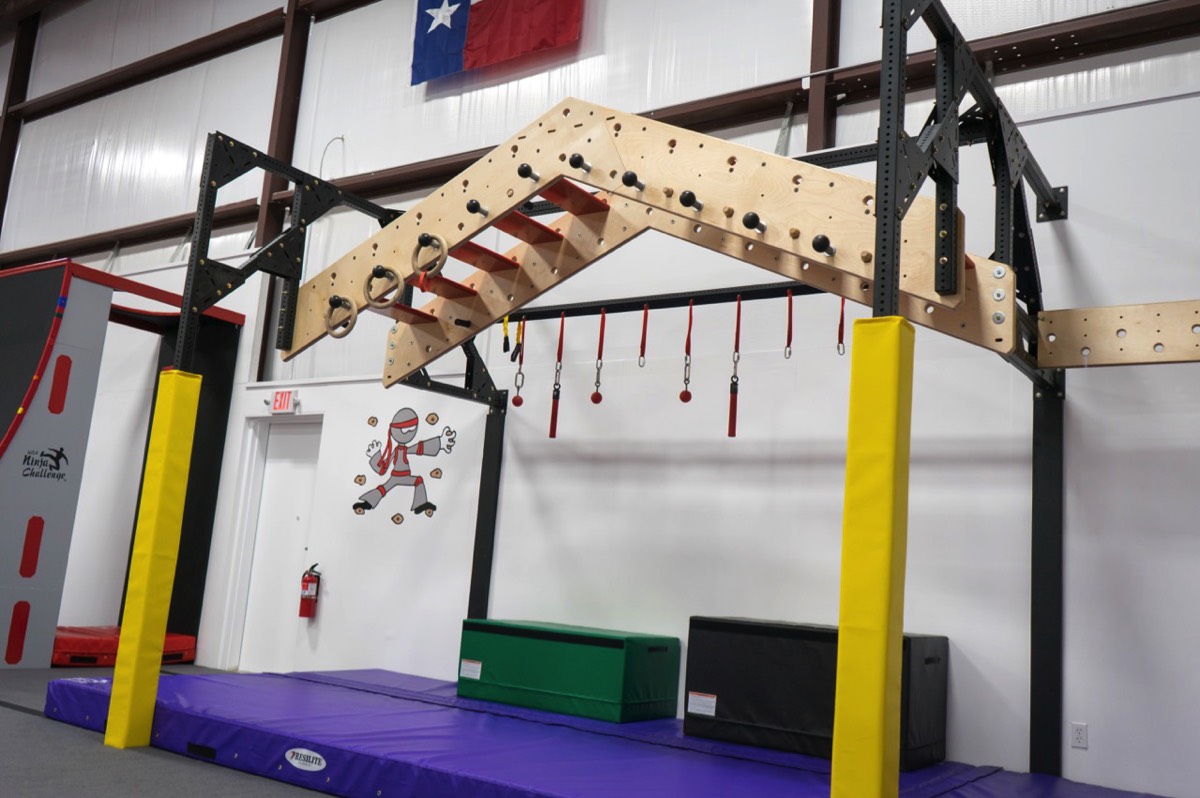 What is the Sport of Ninja? What is its History and Future?

History Ninja started in Japan in 1997 as a TV game show called Sasuke. Competitors went through different stages of ever increasing difficult obstacles. The last stage was a giant tower that was called Mount Midoriyama. It was an instant success and continues on Japanese TV today, 22 seasons later.  In 2007, the cable network G4 hosted their first ever American Ninja Challenge. In this competition, athletes got their chance to win a spot on Sasuke. In 2009 NBC picked up the show and renamed it American Ninja Warrior. Now in its 11th season, it's popularity has increased every year. NBC recently created a kids version called American Ninja Warrior Jr. It is now in its 2nd season.  The future Over the last five years, the sport has progressed from being a reality-tv show to a sport with numerous leagues and competitions. Ninja competitions are held across the United States. Regional and national championships are held. Several ninja leagues have formed. These leagues have developed some structure to the competitions and are moving the sport forward. Some of the leagues include National Ninja League and Ultimate Ninja Athletic Association.  In Texas, we are fortunate to have our own Ninja league, the Texas Ninja League. A dozen gyms across Texas host Ninja competitions.   At USA Ninja Challenge Katy, we have a competition team called the Lonestar Ninjas. This team is for our Ninjas who have a desire to compete in the ninja competitions held in Texas. Give us a call if you would like more information on our Lonestar Ninja team.